The city of Aarhus is the second largestĀ city in Denmark locatedĀ on the east coast of Jutland. Aarhus has aĀ population of around 340.000 inhibitants.Ā The naerest airport is Aarhus Airport (45 min from downtown) or Billund Airport (75 min from down town). 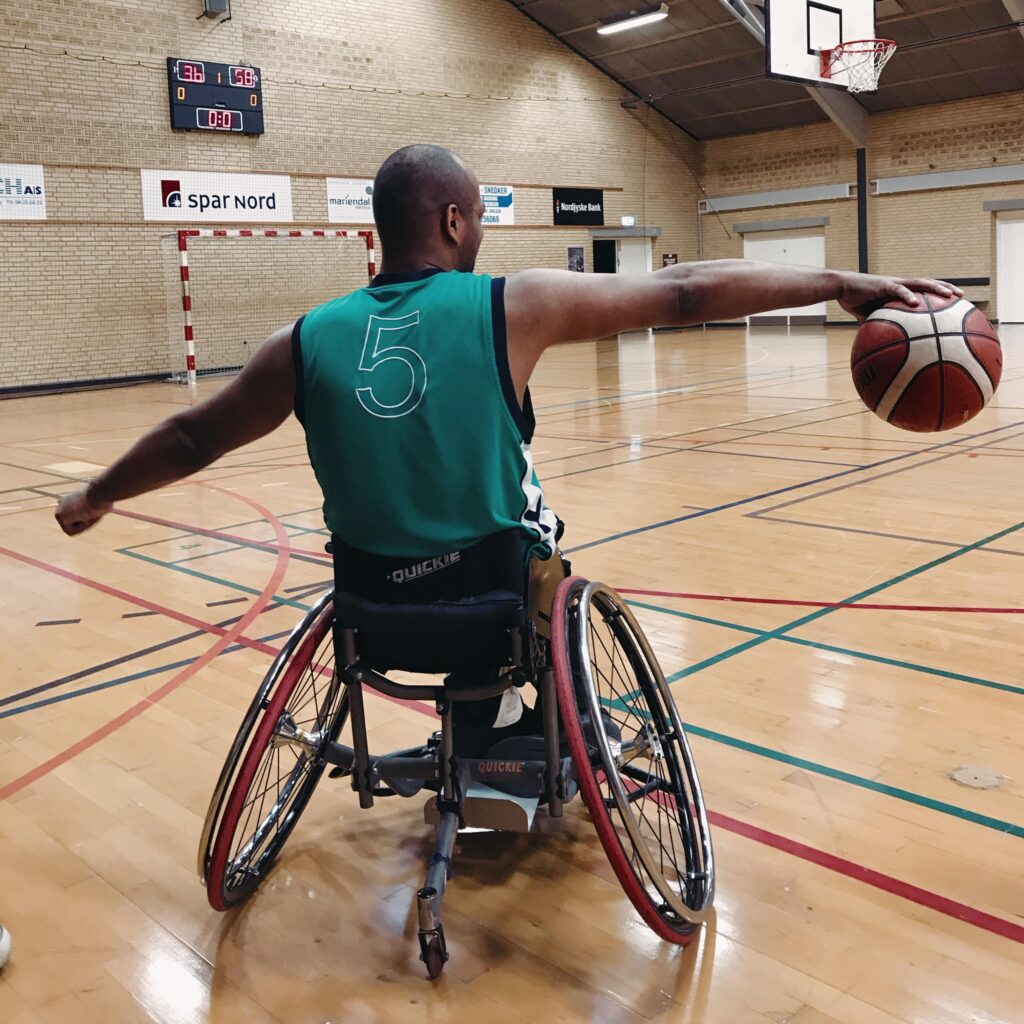 Over the last couple of years The Vikings has increased the number of players: We are now between 15 and 20 active players, aged between 15 and 65 years.

The National Tournament and International Games

The Vikings has won a number of domestic titles ā€“ most recently in the 2006/2007 season. Aarhus Viking has also participated several times in the European Cup. The best result was 5th place, achieved in Willi Brinkmann Cup in Barcelona 2000 see our results here.

If you require any further information about The Vikings, please contact Sofie MikkelsenĀ at: